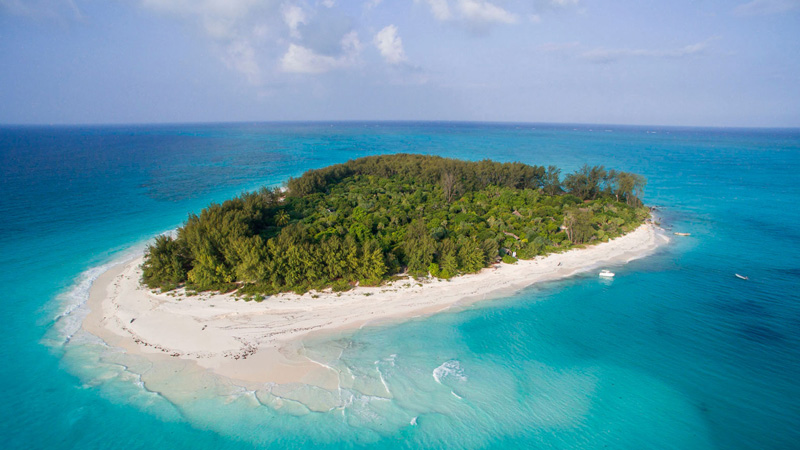 Known as the Spice Island, the beautiful island of Zanzibar on Africa’s east cost is bursting with culture and history, seemingly at odds with its idyllic geography of white-sand beaches with palms swaying lazily in the sea breeze. Together this makes Zanzibar a fabulous place to explore as well as a dream to relax and unwind.

This archipelago is a semi-autonomous part of Tanzania nested a few miles within the Indian Ocean off the coast of mainland-Tanzania. Zanzibar consists of many small islands; but the largest and famous ones are Unguja and Pemba. The capital city is Zanzibar city, located in Unguja Island. It is in Zanzibar city that the historical World Heritage Site, Stone Town, is found.

The old city of Stone Town holds information dating back to Portuguese invasion and control of the Swahili coast that ended in the 16th century through Arabs of Oman’s influence. Today, many of the winding streets and high houses of the old town remain unchanges and visitors can walk between the Sultan’s palace, the house of wonders, the Portuguese fort and gardens, the merchants’ houses, and the Turkish baths of the old city.

What to do In Zanzibar?

Being one of the most popular tourists’ activities in Zanzibar, spice tour entails guided tours in farms; led by a local guide. The tour involves, at least, three hours of walking across spice and fruits farms in the island; it could be as long as the entire day. The local guide will explain about the uses of different spices and tell the histories of each. This tour can easily be done from stone town because most spice commercial farms are located in Misingini Forest, just outside stone town. The most common cultivated crops are cloves, vanilla, nutmeg and cinnamon.

The coastlines of Zanzibar offer some of the best beaches in the world; located on the tropics and hence a good escaping place because the weather is warm and welcoming. The activity to be done depends on the side of the island that you are located. On the east coast, waves break over coral reefs and sand bars offshore and low tides reveals small pools of starfish, small minnows and anemones. Up north, ocean swimming is much less susceptible to the tides; smooth beaches and white sand make for dizzling days in the sun.

As narrated earlier, the port city in western part of Unguja Island will tell you a lot about the history of east African coast since the eras of Portuguese control to the times of the influence of the sultan of Oman. Forts, the church and other buildings in the old city have not been changes since the historical days and remains are vivid examples. A day tour in the city is recommended. Off the shores of stone town there are Chole Island Marine Park, Prison, Grave and Snake Islands; this can be good additions to your stay in the island by making day trips.

On the south coast of Zanzibar lies the Manai Bay Conservation Area, a sea turtle protection area for the endangered species that come to breed on the island. Roads to the south east take visitors through Jozani Forest, home to Zanzibar rare Red Colobus monkey and several other primate and antelope species.